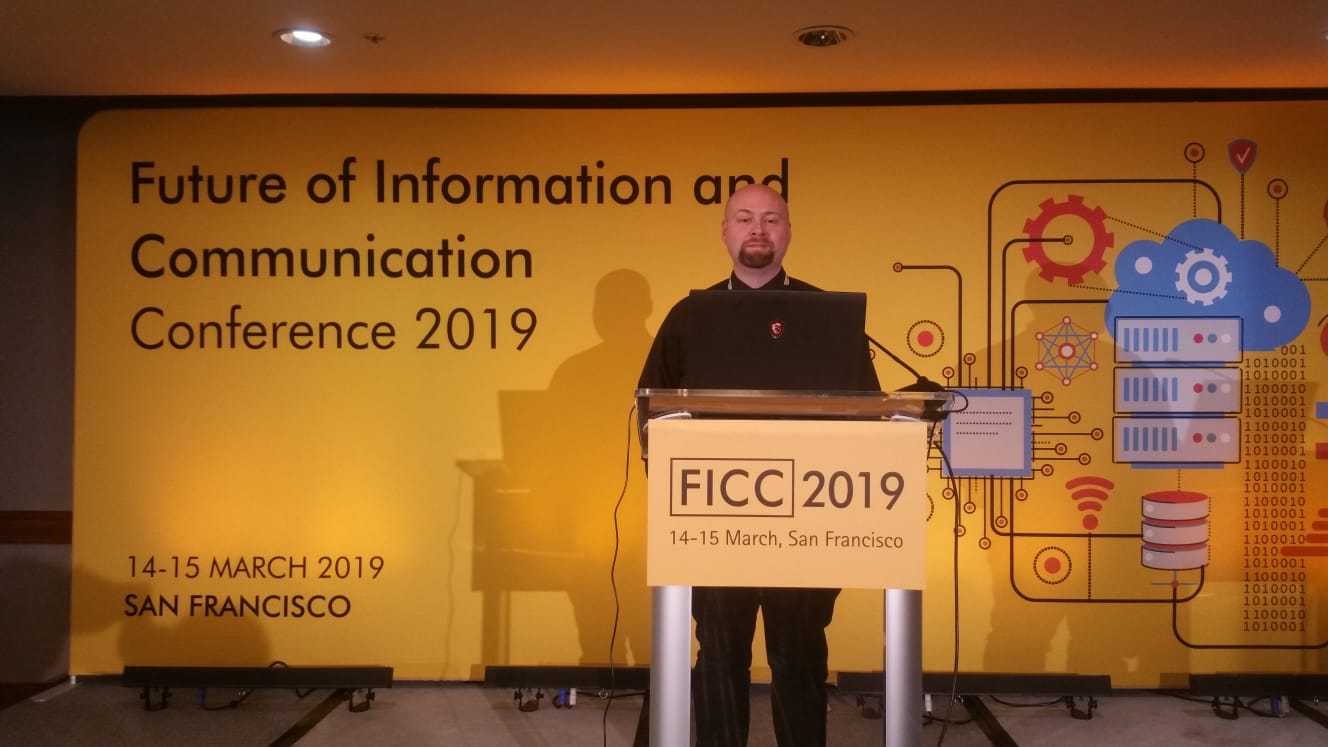 Our Research in Immersive Workspaces

We’ve been working on the idea of virtual office space and where it fits in the currently visualising metaverse, corporate collaboration and the future of work-life.

Since forming the company in 2017, we’ve worked with hundreds of teams in companies with employees in over 50 countries to build our first generation of immersive workspaces with our virtual meeting rooms.

This article will provide a preview summary of our research:

Immersive workspaces are not only possible, but they’ve also just made Gartner’s Hype Cycle. We started at the pioneer/early adopters stage, and as we enter the age of fast followers in with immersive workspaces and virtual meeting rooms, we want to share what we have learned so far.

We worked with a great partner in Bank of Ireland to test our assumptions and answering the obvious question in the immersive workspace area – why virtual reality over video communication?

We performed an experiment to test the difference in communicating via a video call and a virtual reality call – we knew that existing conference call solutions have the potential to really suck but we wanted to put it to the test.

It was right at the beginning of our journey and the results really opened our eyes to the huge potential of the future of digital meeting spaces and promoting a better way to work.

The research hypothesis was that the VR experience would have been more positive, make the users feel more in control, be more present with the other user, and more enjoyable than the video link-up.

The research conducted was a comparison test between different interfaces using Telepresence techniques.

Two participants at a time met using either VR or Skype. Following that experience, the users met again using the alternative method and were surveyed about both experiences.

To control for Bias, just over half tried with the conditions in the opposite order.

The participants were then surveyed using a media experience survey along with a questionnaire asking them which they preferred.

They were asked their age (not specific, within a 5-year range), sex and a short section allowing them to write any feedback about the experience.

We conducted the research in the Bank of Ireland Workbench in Grand Canal Square, Dublin, Ireland; the space was open to all member of the general public and members of the bank who visited the space over the period of time that the study was conducted.

As the bank is L shaped, both setups could be positioned at the far end of the bank at a distance of 15 meters apart and with no line of sight achievable. Basically, at any given point the participants could not see or hear the other participants in either video call or VR experiences without using the headphones and displays available.

The two primary interfaces we tested were Voice/video over IP (using Skype for Business) and Virtual Reality using a commercially available Virtual Reality headset HTC VIVE to conduct an immersive VR experience via a modified Alpha version of meetingRoom.

Several versions of the virtual room were tried; to make sure that people did not feel enclosed in the room we also added external windows.

The physical setup was the following:

This experiment used Bradley and Lang, 1994 and Wissmath et al., 2010, with the novel inclusion of a closeness Manikin as the experiment was fundamentally about subjects interacting rather than just mere presence in the environment.

You can read more about the survey format at https://www.ncbi.nlm.nih.gov/pubmed/7962581

In few words, we basically measured and compared the various responses and reactions which people had, across a variety of variables, when dealing with both technologies…simply a more structured way of asking “How did it feel?”

It appeared that people prefer the system that they know so felt in more control using the video conference.

Obviously, the novelty effect will play a factor here. However, over 50% of the participants had used Virtual Reality before this experience…so that should partially counterbalance the results.

A FEW THINGS WE NOTICED

So, that’s that…hope you enjoyed the read. This was only the first in many tests we are currently working on to that we look forward to sharing in the future. If you’re interested in running a study with us or trying out our solution, send us an email to info@meetingRoom.io

If you want a copy of the full study published in Springer you can request it here https://www.researchgate.net/publication/330832155_Uses_of_Virtual_Reality_for_Communication_in_Financial_Services_A_Case_Study_on_Comparing_Different_Telepresence_Interfaces_Virtual_Reality_Compared_to_Video_Conferencing or you can get in touch directly to info@meetingRoom.io

VRForWork in Small and Medium Businesses

Why VR for work and why now?